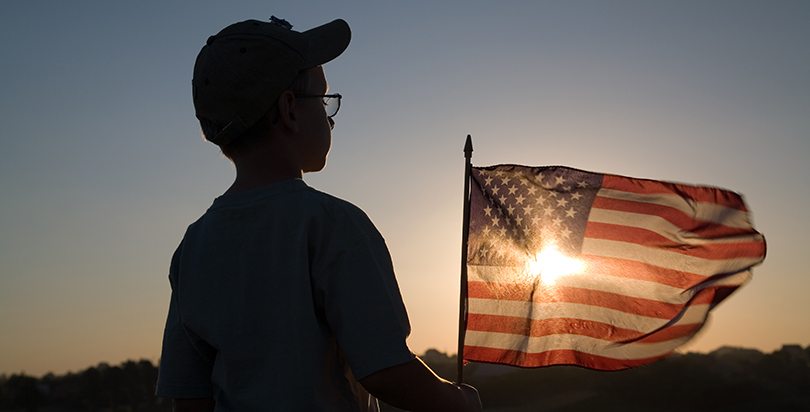 My friends are coming to the United States to have a baby so they can experience the best medicine in the world (let’s be frank, they are coming to give birth for the sake of citizenship).

Before immigrating to America myself, I have always thought that once you are born in a country, you automatically gain citizenship, but I was surprised to find out that it is not the case. Even in the United States, it has not always been the case. The United States has recognized birthright citizenship, or “jus soli” as it’s known around the world, since the passing of the Fourteenth Amendment in 1868, which states the following:

The list of countries that recognize citizenship by birth is small:

Let’s continue to be frank, except for the USA and Canada, all other countries on the list are not interesting at all.

Although my friends are coming to the United States intentionally to give birth, there is a term used for kids born in America to foreign parents, who later return to their home country with that child.  Such a child is called an “Accidental American”.

A blue American passport opens up a world of opportunities and … taxes.  The U.S. is one of only two countries in the world that have citizenship-based taxation, as opposed to residency-based. The other is the East African country of Eritrea. US citizens are subject to income tax worldwide, regardless of where they live.  In the United States, there is no such thing as the loss of a tax residency after being away from the country for more than 180 days.  American citizens are always tax residents; moreover, they do not have the right to use the double taxation treaty (this is called the saving clause in the tax code).

Just like many years ago, Supreme Court ruled that anyone born in the US is indeed a citizen, another century-old ruling determined that American citizens living abroad must pay taxes since “government by its very nature benefits the citizen and his property wherever found”. 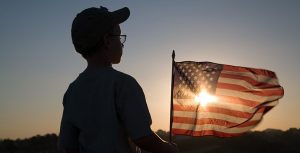 Foreign Earned Income Exclusion or how to pay less taxes

However, there is no reason to be alarmed just yet. If a citizen does not live in the United States, then he can deduct from his tax base a salary from another country in the amount of $ 107,600 for 2020 and $ 108,700 for 2021 (the amount increases every year).  This deduction is called

Foreign Earned Income Exclusion (FEIE) and allows you to exclude income from taxes in the US if you live full time in another country. Unfortunately, this specific deduction only applies to earned income, such as salary. If you have rental income or dividends, this deduction does not apply to you, but you still have other options.

In order to quality for FEIE, you must be able to apply one of those tests to your situation:

But remember, FEIE only applies to you if you have a job. What if your income comes from investment activities, such as dividends?

Consequently, we recommend comparing those two options in order to determine which one works better for our situation.

How does it work exactly?

Do not ignore filing requirements because unfiled tax returns have no statute of limitation, this means that Uncle Sam can collect taxes indefinitely if you do not file your tax return.

Keep in mind that in order to file a tax return, your child will need a social security number. To obtain a Social Security number, it is required to file an application: http://www.ssa.gov/online/ss-5fs.pdf

For information about services outside the U.S visit the Social Security website at www.socialsecurity.gov/foreign

Filing a tax return will become a necessity once your child has his own income.  In the meantime, it is worth making sure that no bank accounts are opened in the name of your child in order to avoid mandatory FBAR filing. However, if you really need to open one, then total deposit amount should not exceed $10,000, otherwise, you will have to submit a report on foreign accounts (even for a child).